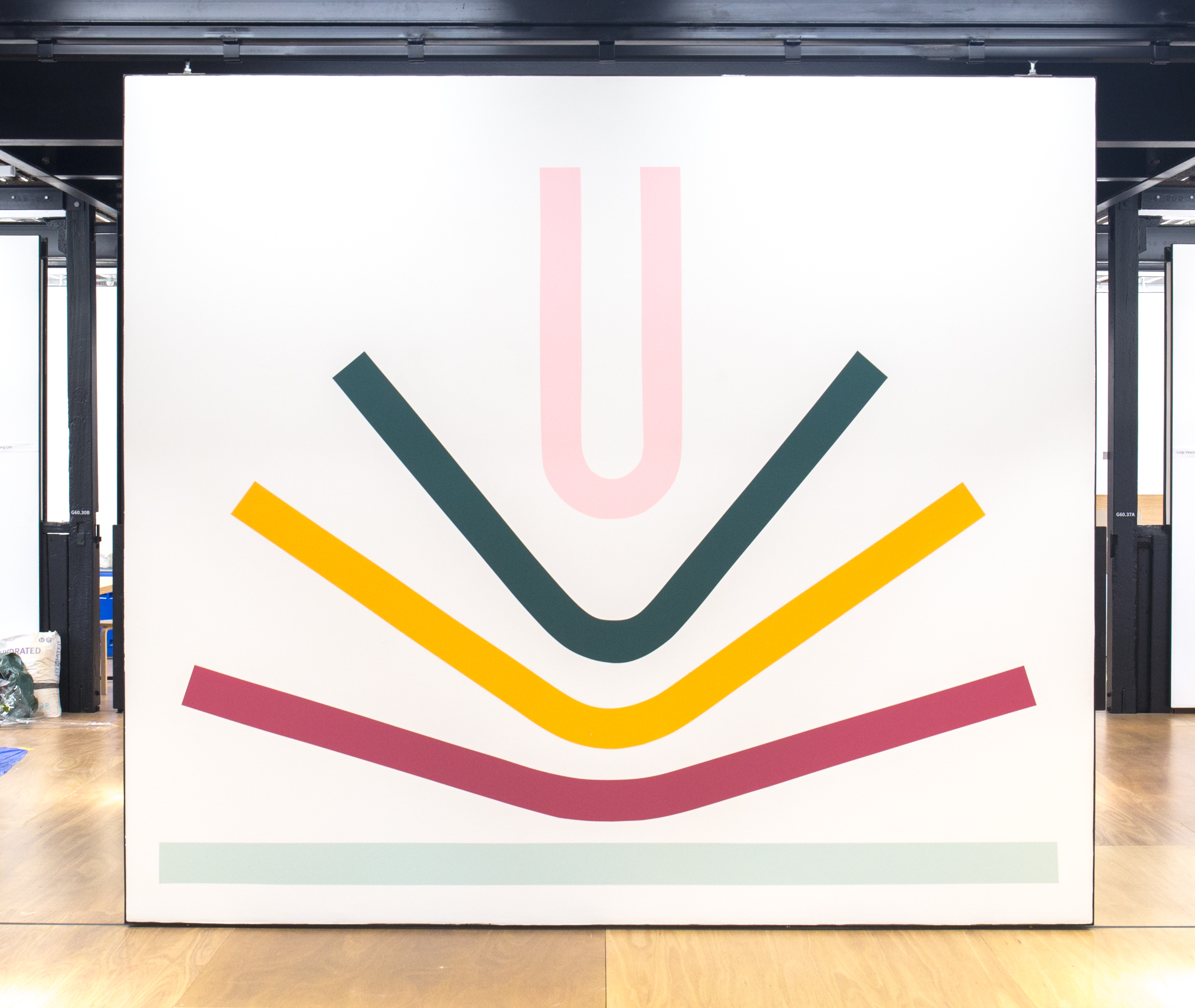 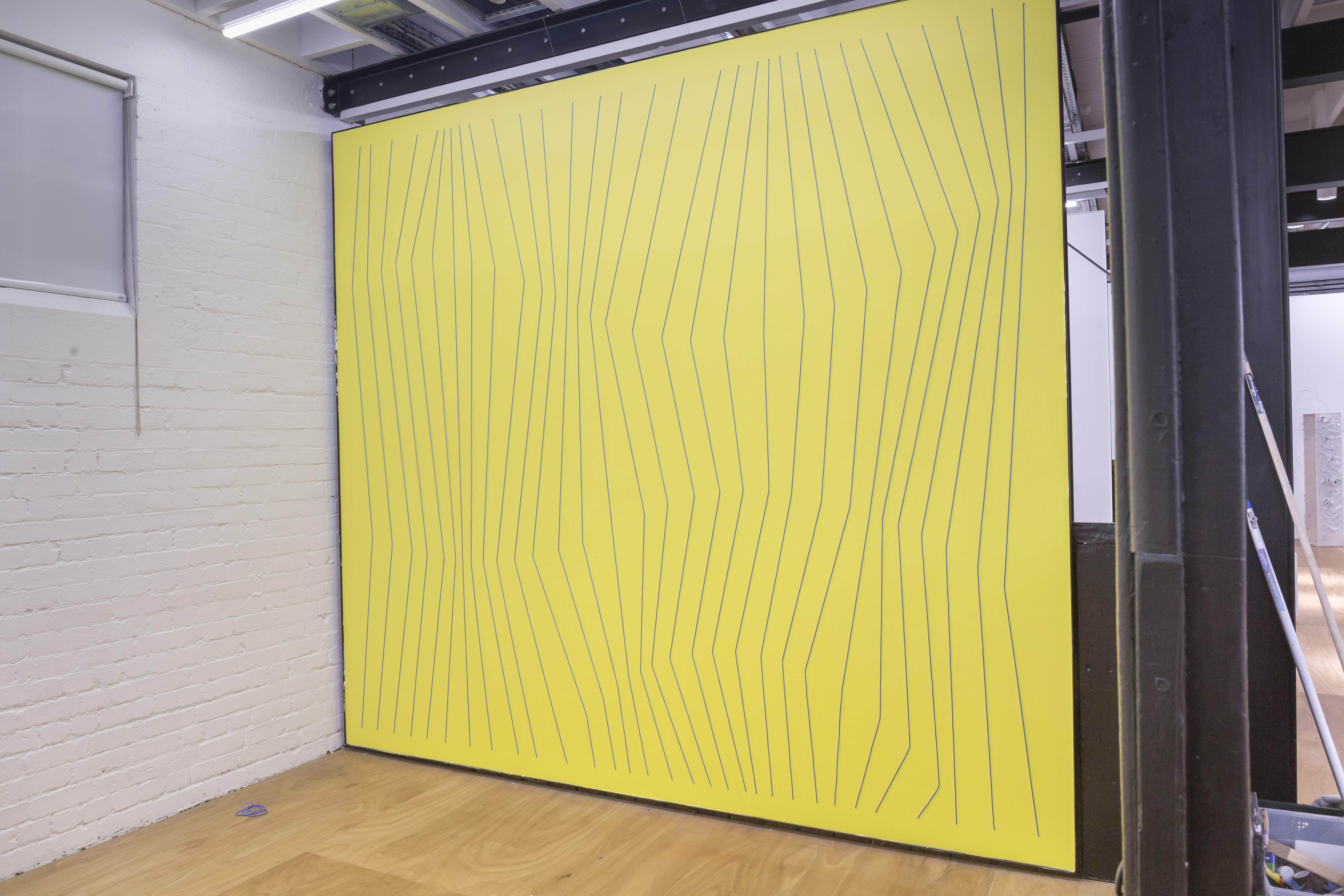 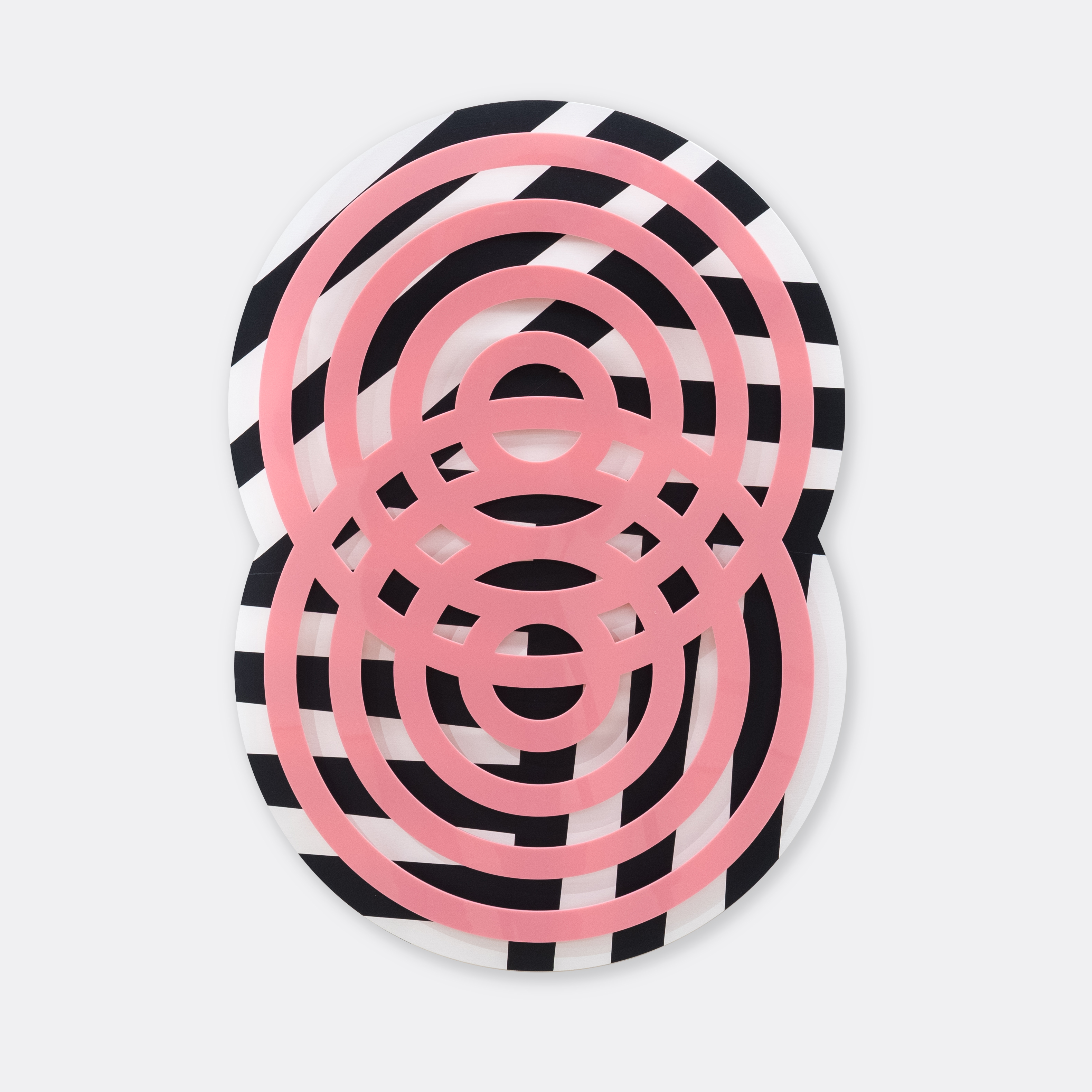 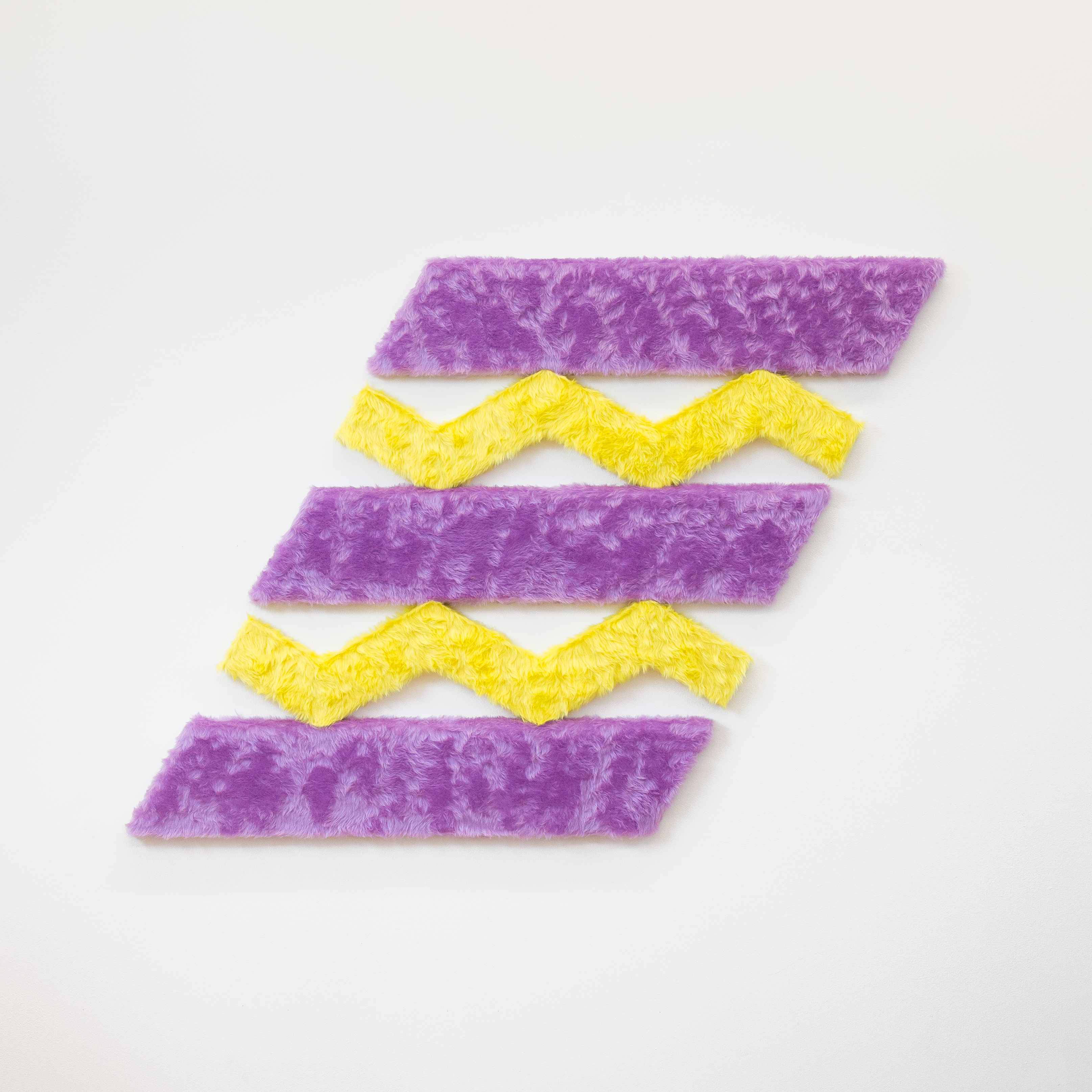 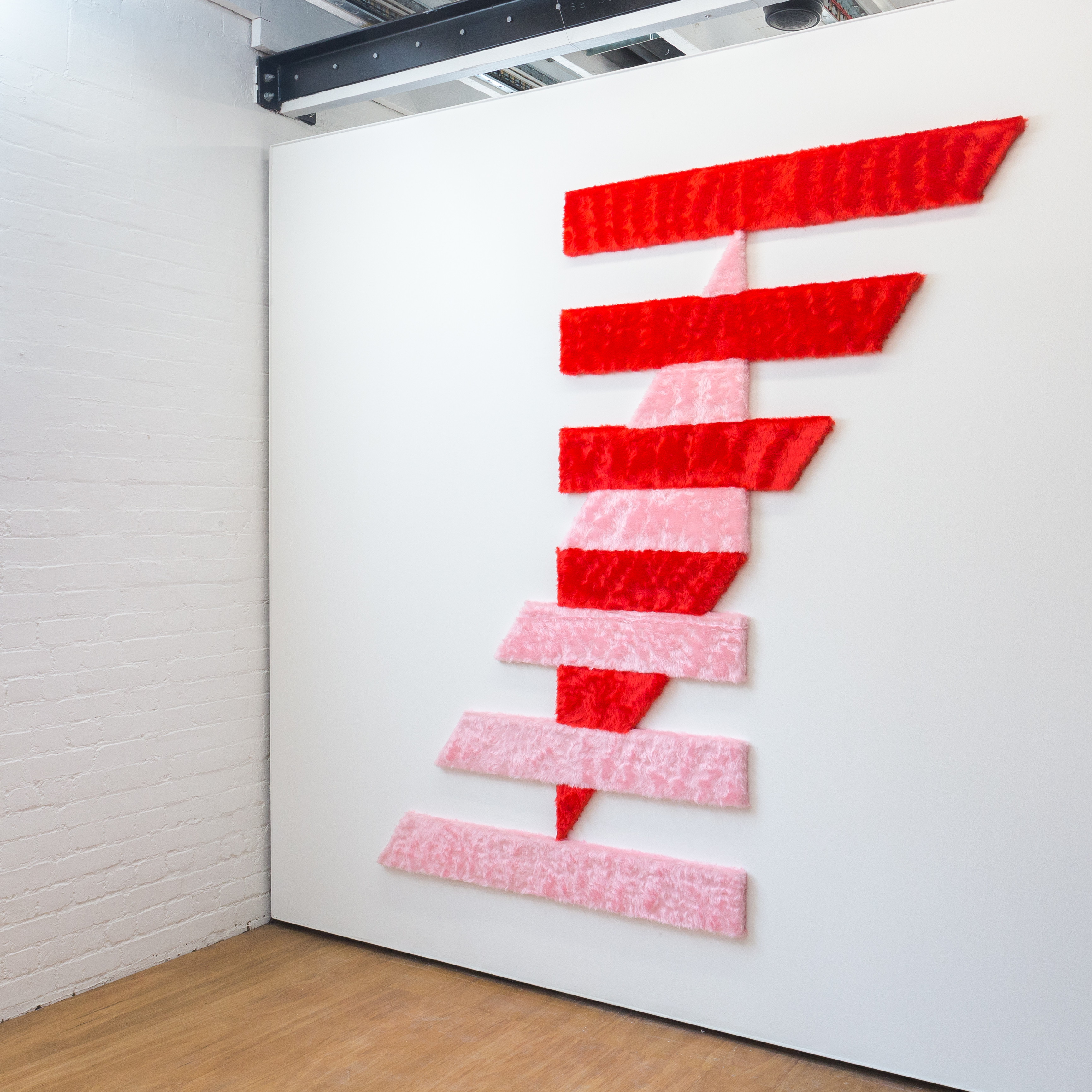 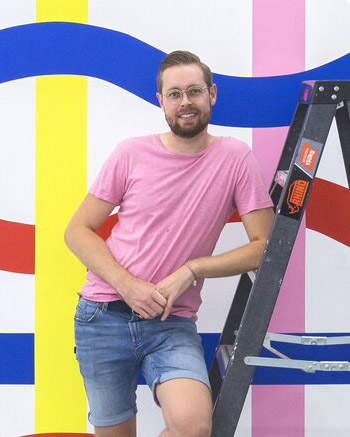 Spencer Harrison is a visual artist, whose interdisciplinary practice is concerned with the dialogue between formal abstraction and a complex modern world. Created through an intuitive process of continual experimentation, his work combines a variety of industrial and everyday materials to create enigmatic abstract structures that provoke curiosity in the viewer. Hyperreal and often full of contradictions, his works draw from ideas in the worlds of quantum physics, biology, metaphysics, mysticism and culture.

Over the past five years, Spencer has exhibited several solo exhibitions, including ‘No-Self’ in 2018 in which he explored the relationship between art and meditative practices, creating paintings and sculptures that acted as objects of contemplation.

He also works on public murals and commissions, most notably the ‘Dance Your Own Dance’, 2017 mural in Peel St Park, Collingwood, commissioned by Australian band ‘Miami Horror’. In 2019 he was commissioned by David Jones to collaborate on their ‘Art of Living’ season launch, adapting his sculptures and artworks for display in windows and stores.

Alongside his studio practice, Spencer is currently undertaking a Masters of Contemporary Art at the Victorian College of Arts, Melbourne.