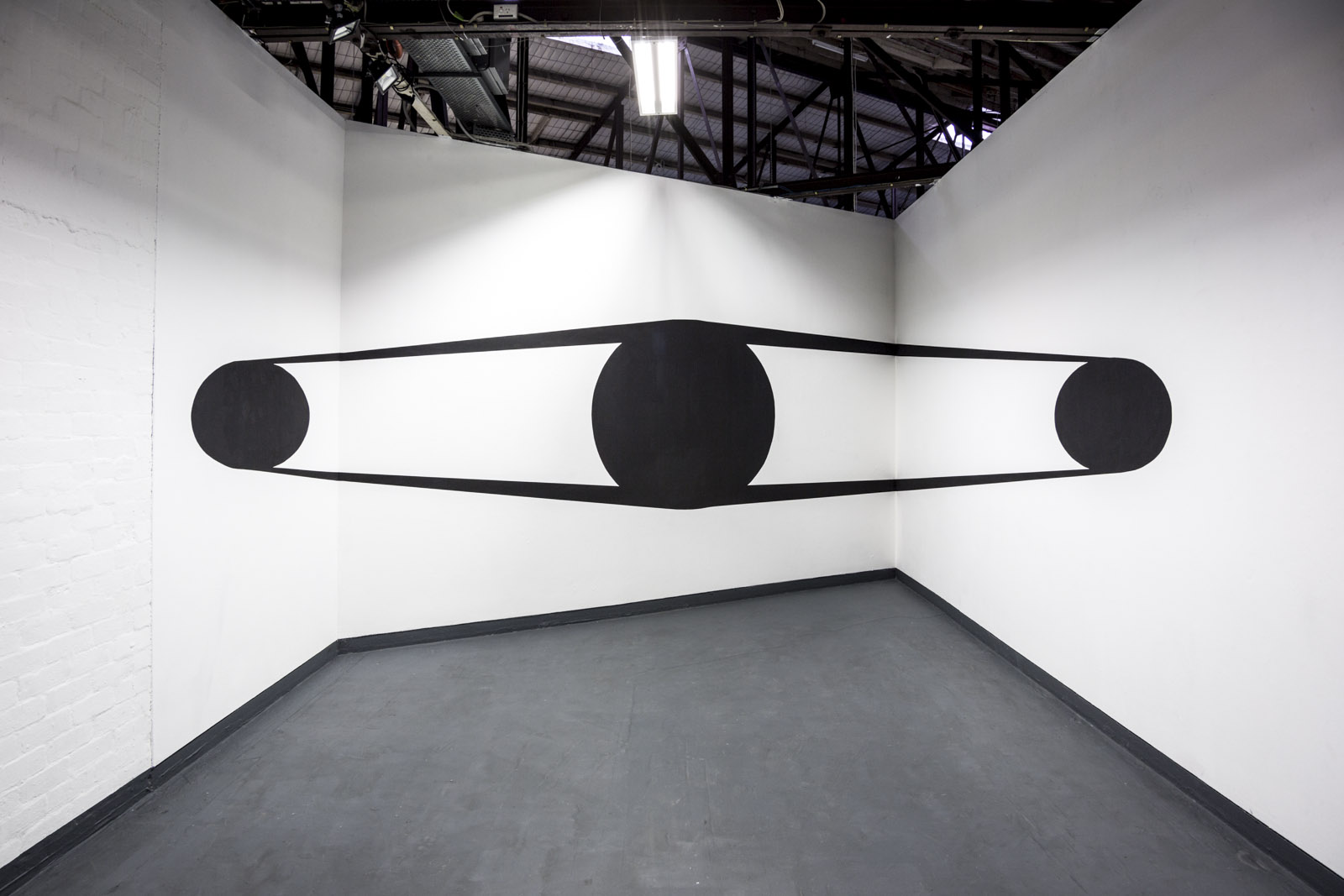 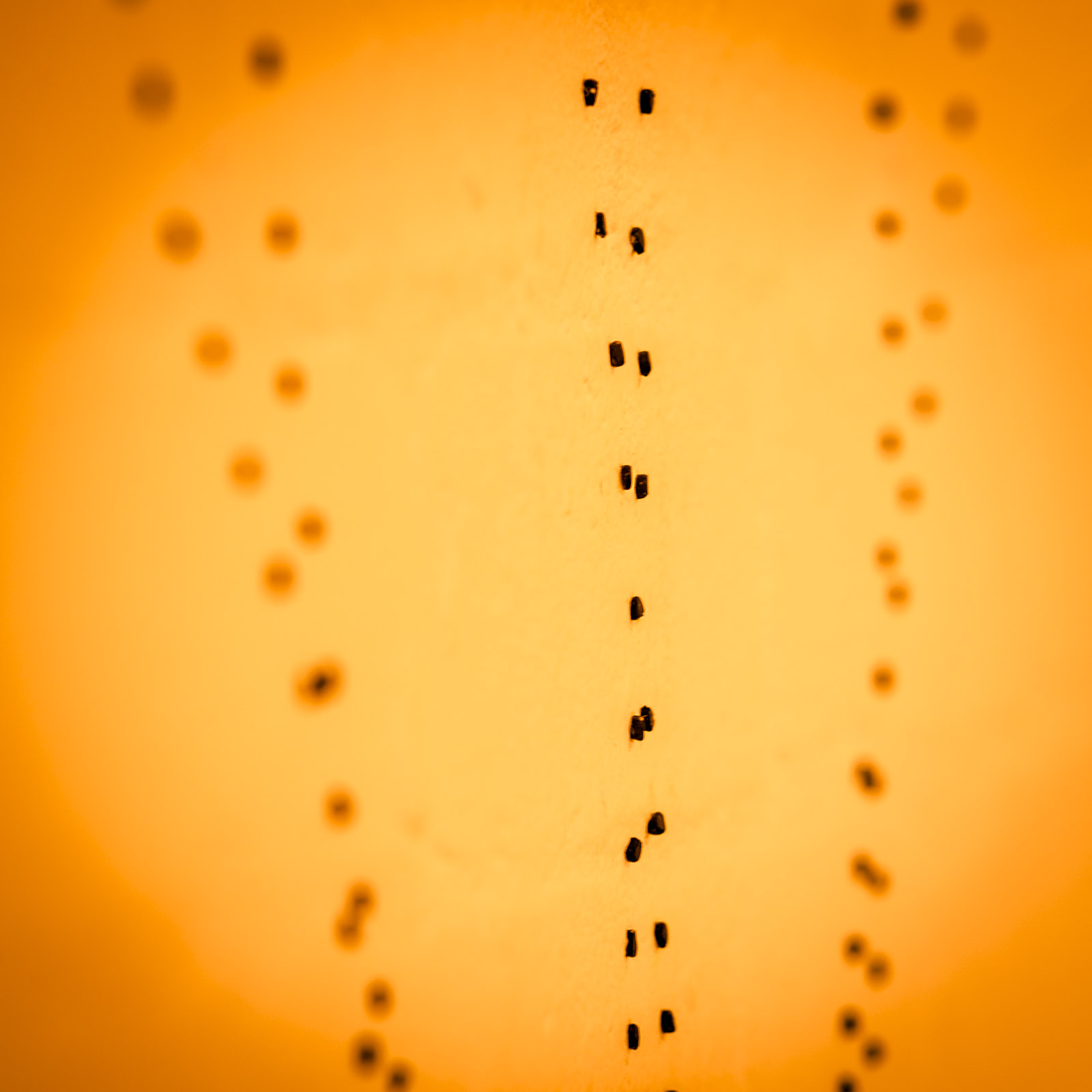 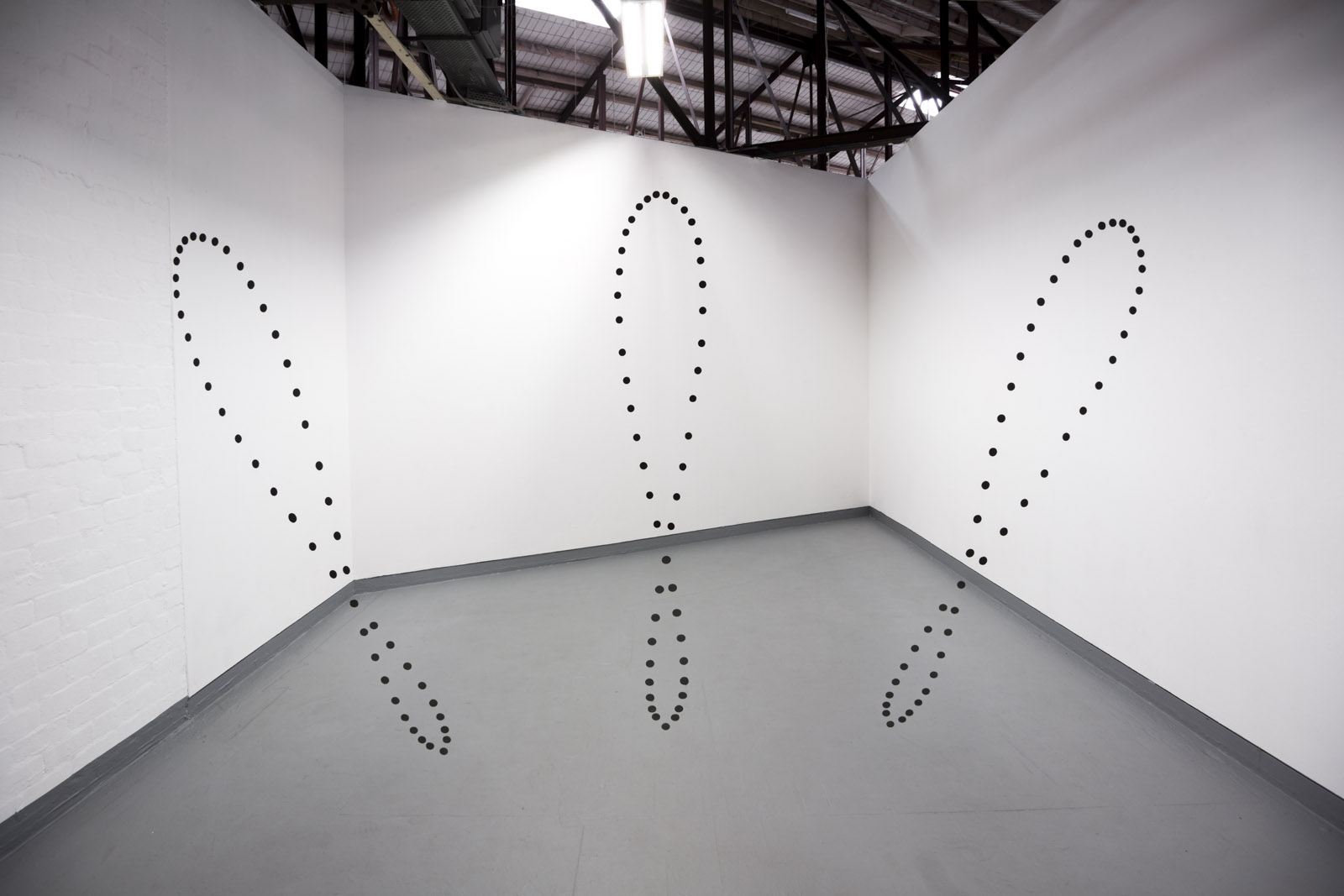 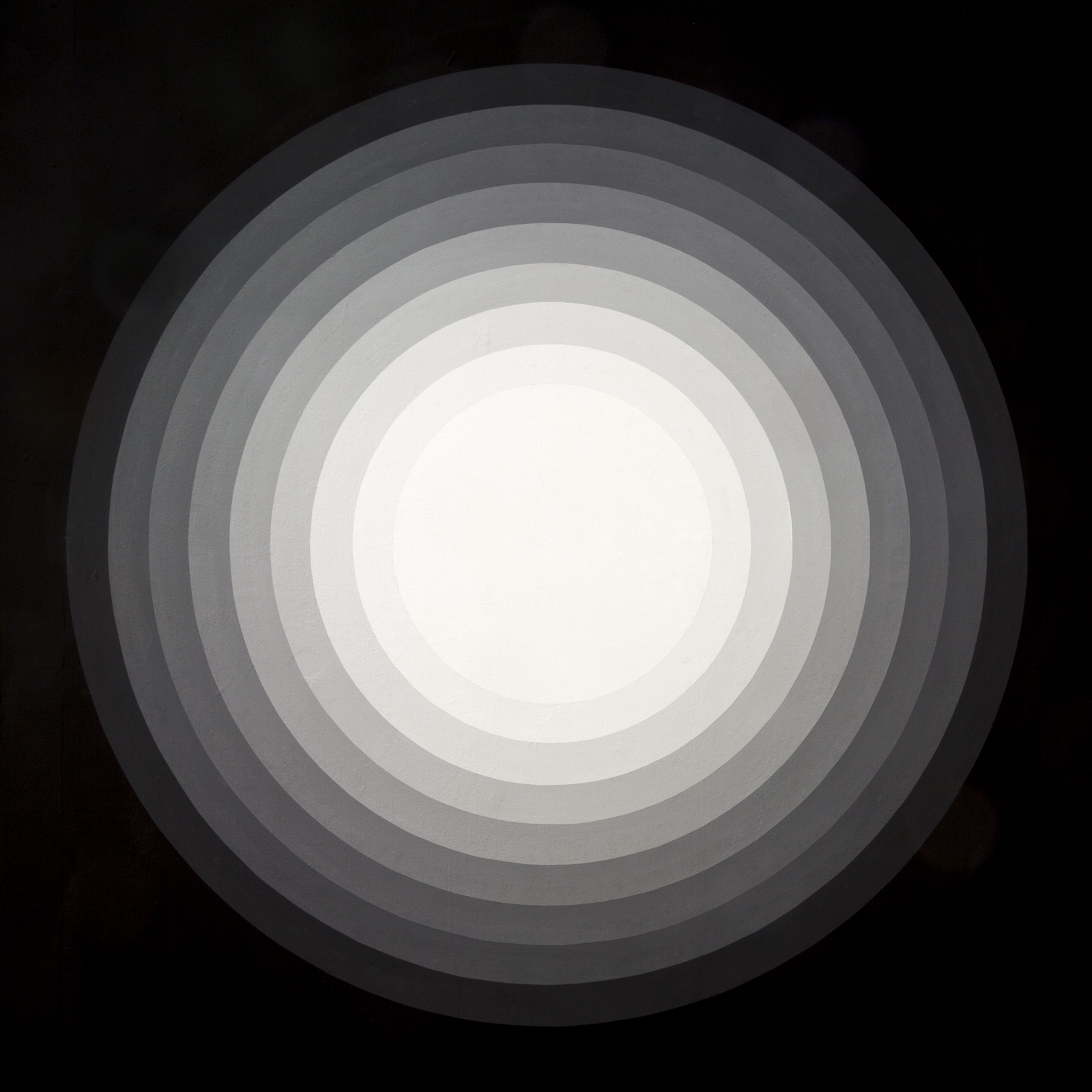 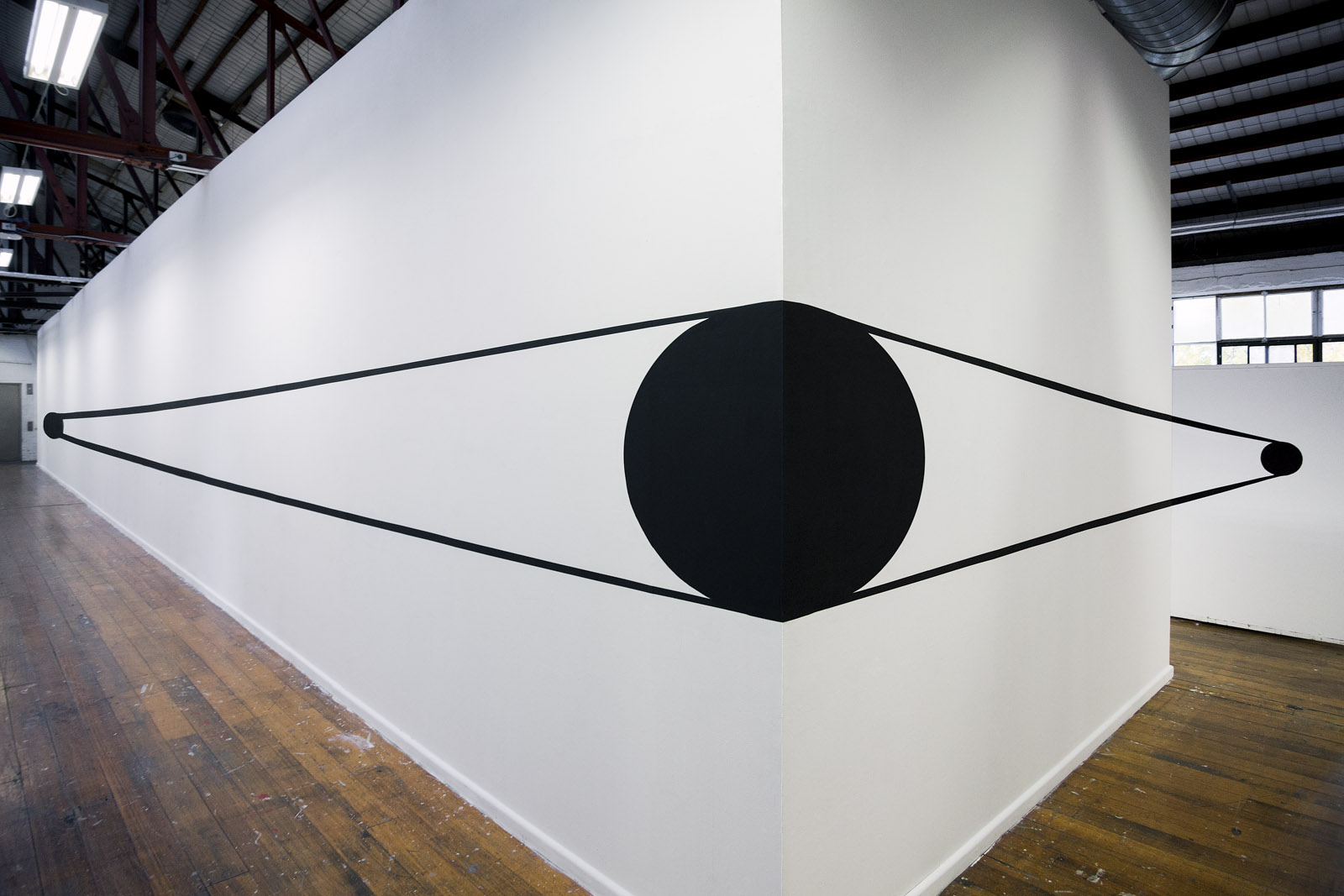 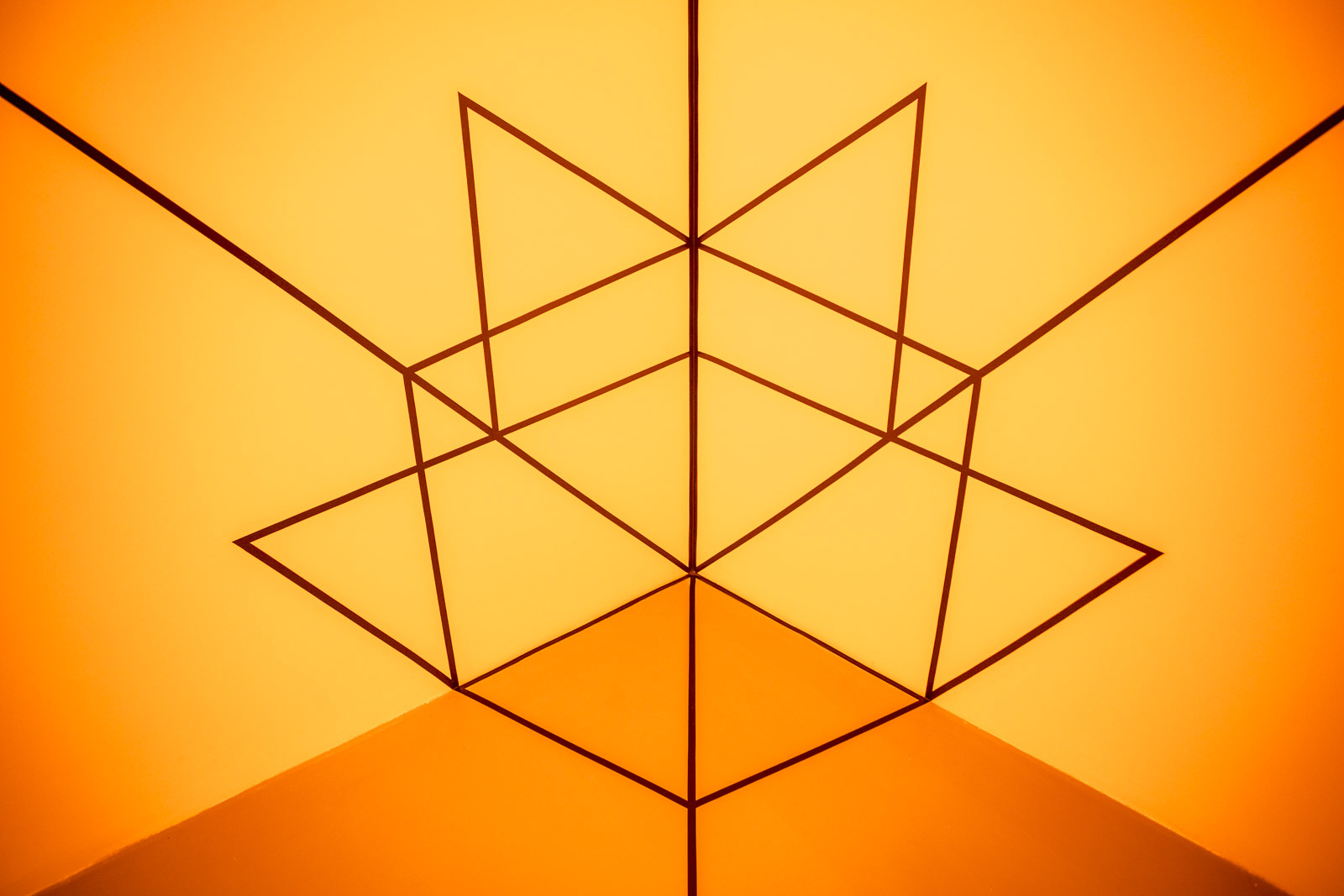 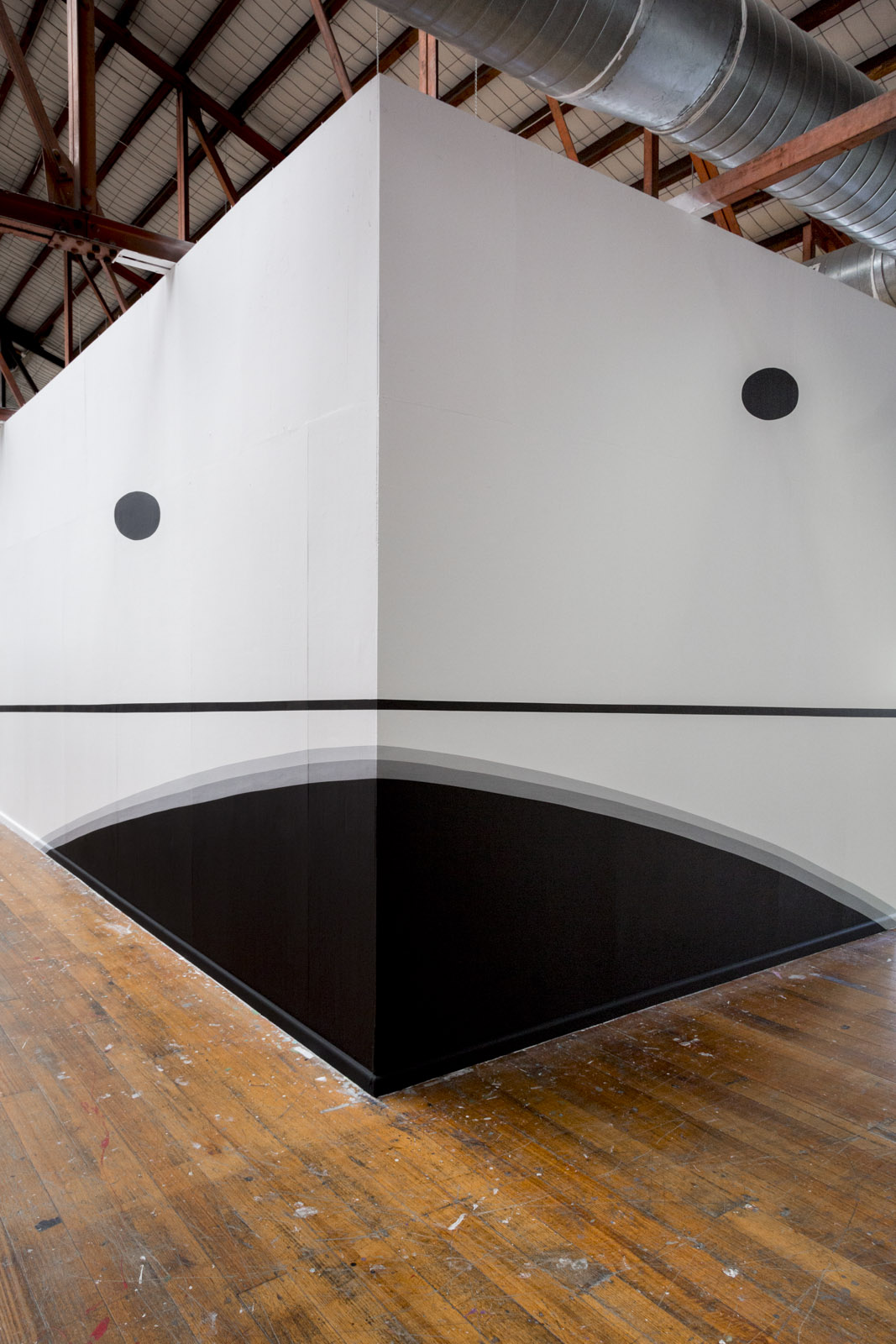 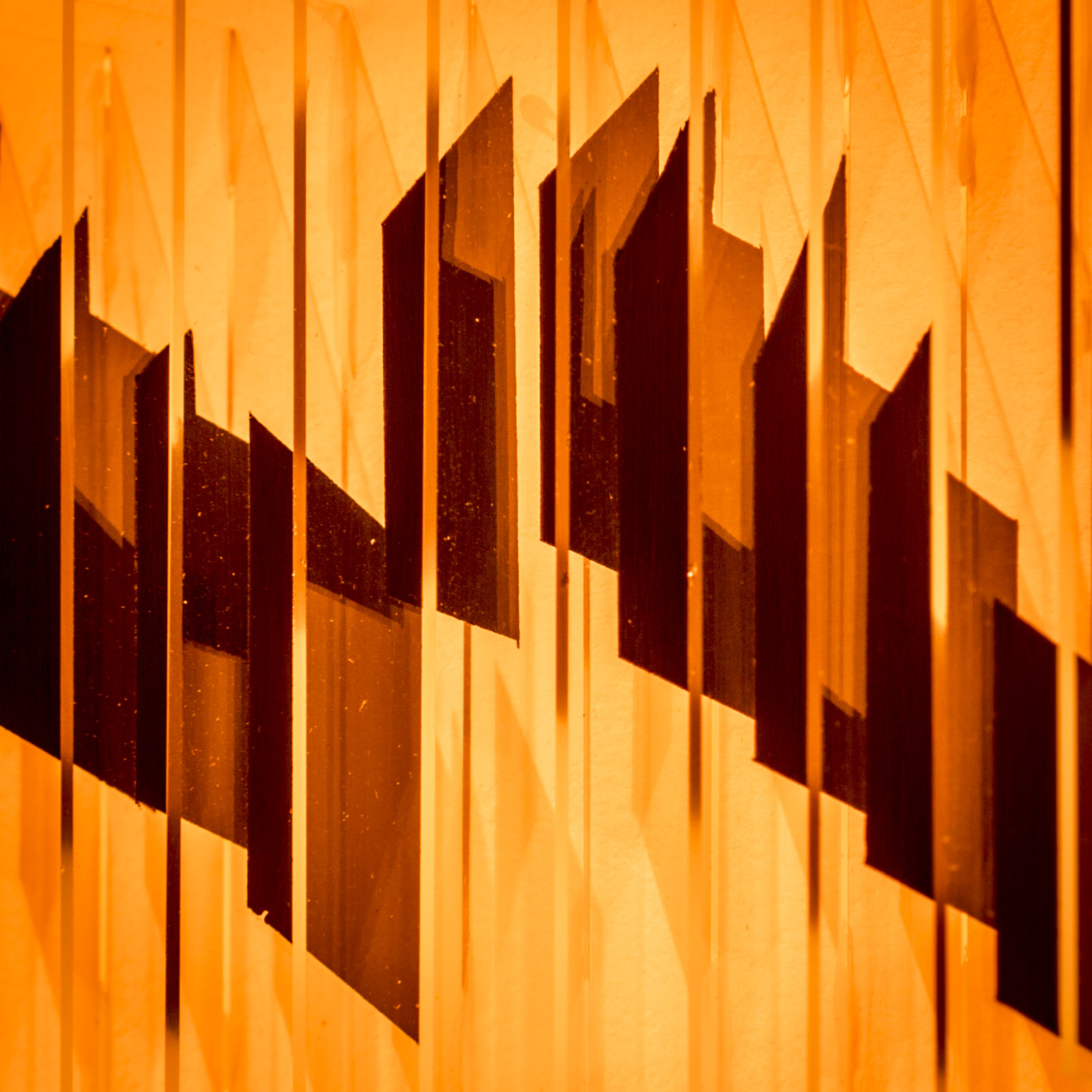 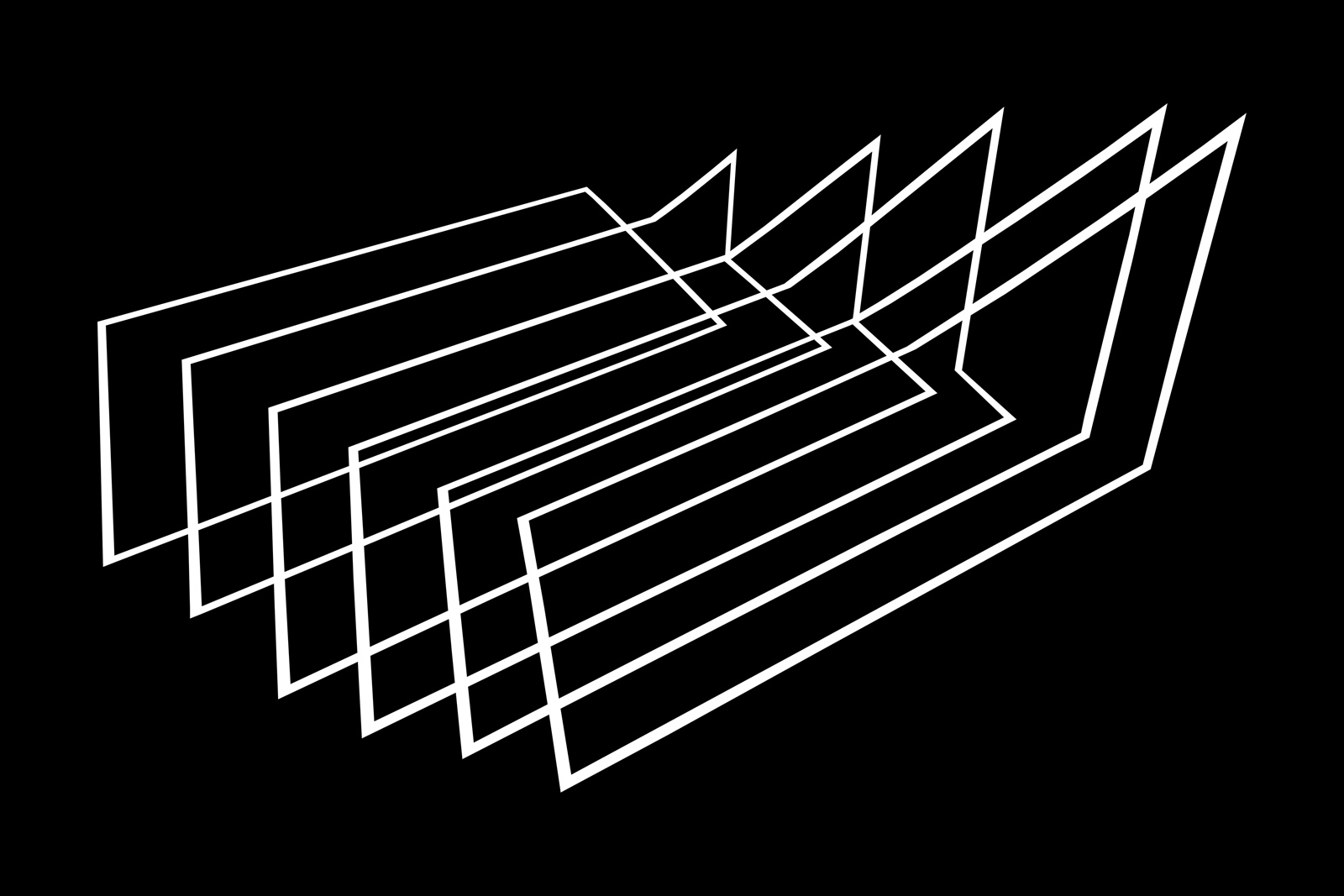 Lucia’s work questions our perception of reality and our sense of being located within a wider Universe. Using photography, video and site-specific installation, she is inspired and informed by natural phenomena, the macro and micro systems of measurement, mapping, and de/reconstruction of space. Many of her works incorporate visual illusion, such as her large wall paintings which merge an apparent two-dimensional picture plane image with three-dimensional space. Her current works incorporate the sun as subject with various contexts of the term ‘frame-of-reference’ to record and map an abstract notion of space and time.

Lucia graduated with a Bachelor of Fine Art at the Tasmanian School of Art in 2003, she has been awarded two Arts Tasmania Wilderness Residencies, and several public art commissions for the Tasmanian ArtSite Scheme. From 2008 she spent two years in Paris in residency at the Cité Internationale des Arts. Lucia received the Victorian College of the Arts Fiona Myer Awardin 2017 and the Stuart Black Memorial Scholarshipin 2018.

After fifteen years of practice between Tasmania and France, Lucia is currently completing a Masters Degree at the Victorain College of the Arts, Melbourne.